Physical practice in a new model and education

After understanding the need to restructure the current education model, it is important to think about the deconstruction of practices that are usually dominant within schools. In the case of physical education, several approaches were used, such as Hygienist, Pedagogical, Sportsman, Technicist, attitudes totally controversial to the objectives of education.

According to studies, these practices were used as a way to control the social, as they sought to transmit knowledge as something unquestionable. In them, education was organized according to the logic of development of specific areas, that is, plastering the way of teaching and not allowing students to think freely, be creative, autonomous, independent and solidary. These physical education models are still used in many educational institutions.

Body practices, without due care, can value trends of inequality or lack of inclusion, which reinforce prejudice, social injustice and the right to differences. Thus, it is necessary that they stimulate students to different experiences, such as; reading, re-signification of beliefs and deepening in games such as dances, fights, gymnastics and other sports. All this applied in a critical way, promoting the rupture of the idea of ​​hierarchy established in the curriculum and the view that teachers teach and students only learn.

In order to change this scenario and social demand, it is necessary that teachers consider the student as a whole, respecting cultural differences, individuality, values ​​and beliefs. With the main focus on students, acting as learning mediators, promoting knowledge through mutual relationships and thinking primarily about the collective. Including political and ideological approaches, breaking the model that has the individual as its main focus.

It is essential that learning is a process in which the student feels a part, where he has the opportunity to participate in the choice of activity, carry out research, share knowledge and evaluate. That is, the practice must be accompanied by factors such as; emergence, main rules, their influence and ideological factors in society. Students must be treated as autonomous beings, capable of managing time and space, exercising their right to citizenship. Assessment is continuous and contributes to the improvement of the learning process.

Finally, physical education must provide contact with the various contents, not only the hegemonic and legitimate ones. All practices must be problematized, with the objective that students have the opportunity to question their experiences, in addition to contributing to a possible debate on the meanings of body practices and their practitioners. 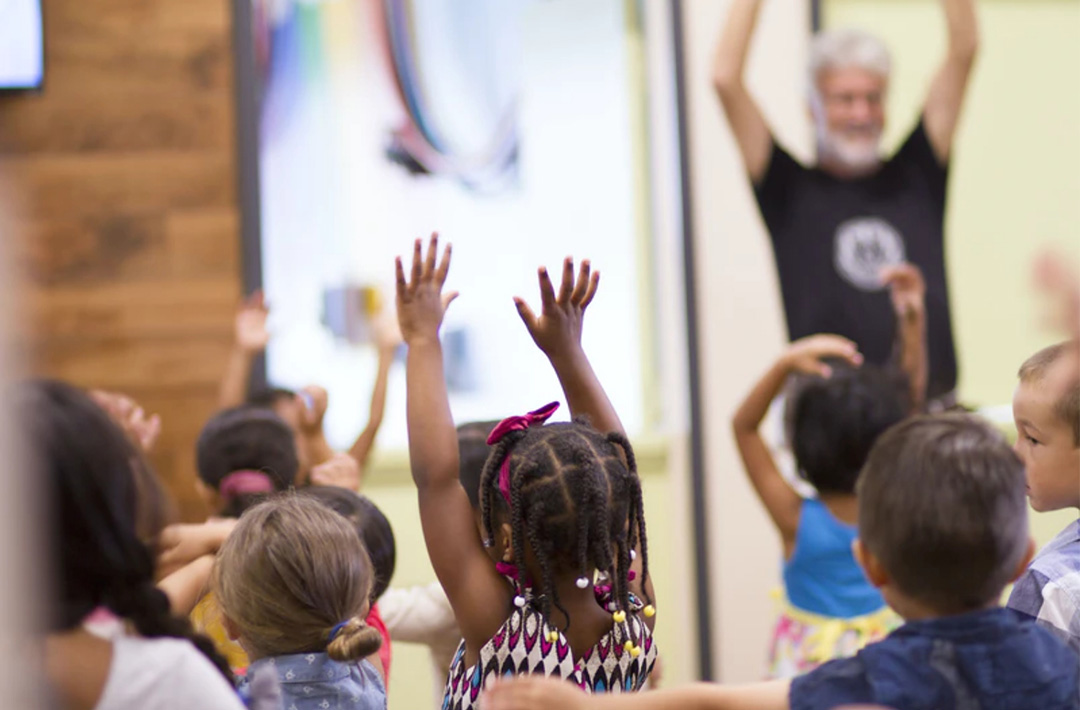 The Open Learning School’s pedagogical proposal involves the formation of people and citizens who are increasingly cultured, autonomous, responsible and democratically committed to building a society that enhances the affirmation of the noblest and highest qualities of each human being. For the Open Learning School, the school is a social 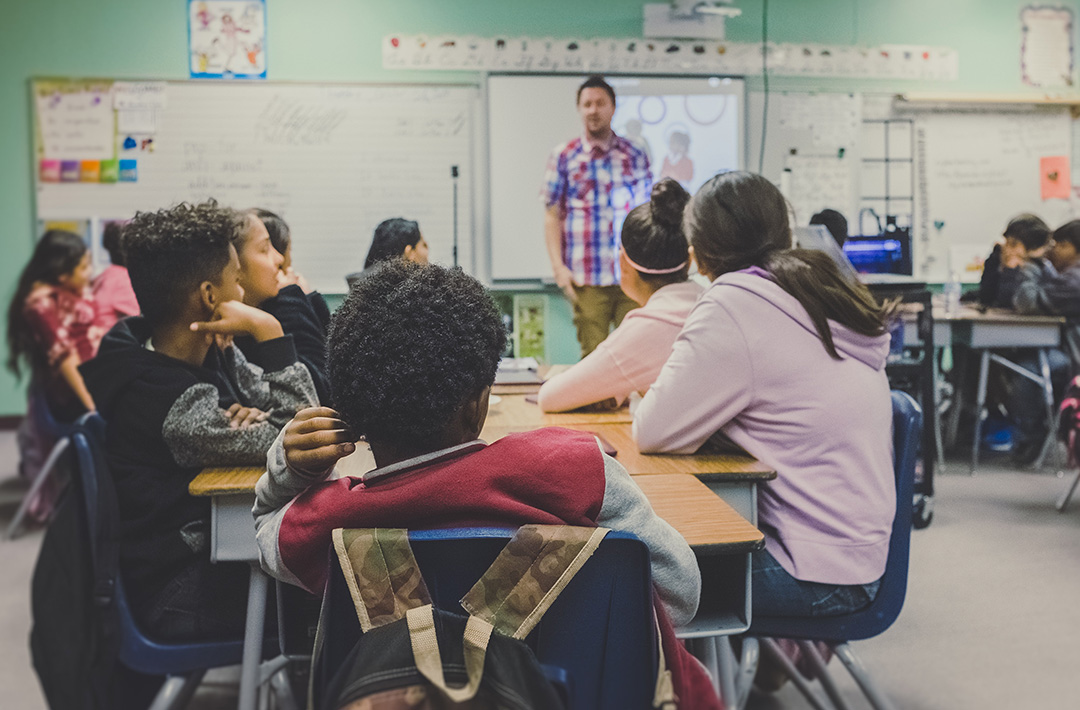 Why does the Traditional School not work?

“You cannot give to drink a horse that is not thirsty”, a famous phrase by José Pacheco. You don’t learn through memorization. Memorizing is not understanding, it is not questioning, it is not exploring or delving into a topic. Historically, the traditional school was made to form legions of workers 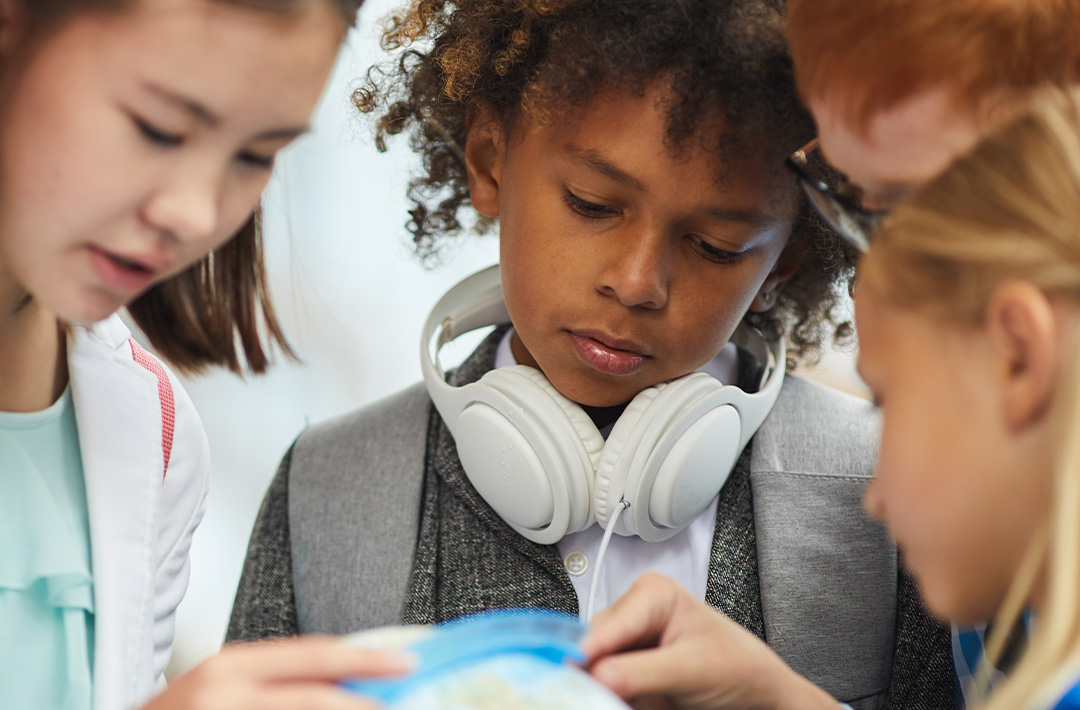 The 10 differences between Traditional School and Open learning School

The School of the same founders of Escola da Ponte, Escola Projeto Âncora and Escola Aberta de São Paulo brings several innovative concepts and different ways of thinking and doing education. The point is clear: the school we have today is no good. Traditional teaching is a teaching of the